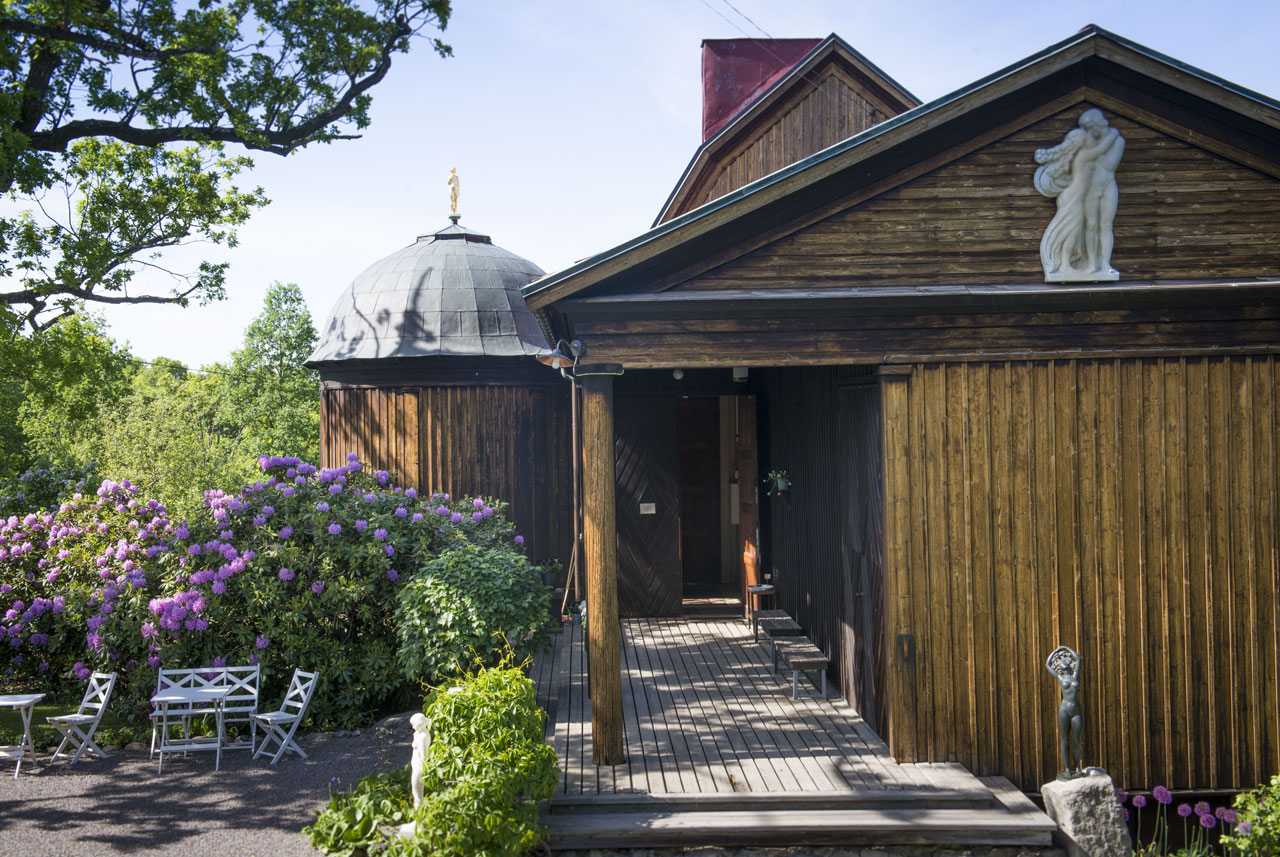 Looking for some architectural highlights off the beaten path? Here's our (more or less) hidden Stockholm gems:

Today, Waldemarsudde is an art museum but it was originally built as a home to Prince Eugen (1865-1947). Prince Eugen was one of his generation's top landscape painters and an art-collector, and many of his works and pieces are part of the impressive collection at Waldemarsudde.

What's so special about it: If you're fond of sculptures, art, peaceful gardens and beautiful interiors – this is a place for you. Except the building itself, the scenery and the views over the water is spectacular. 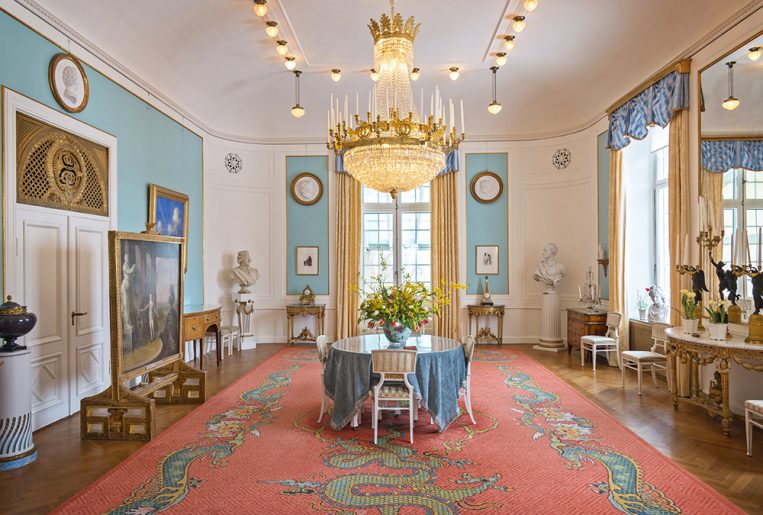 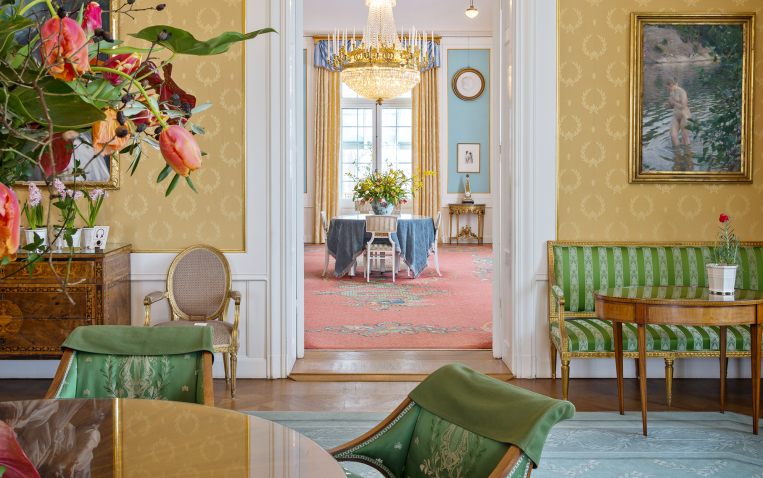 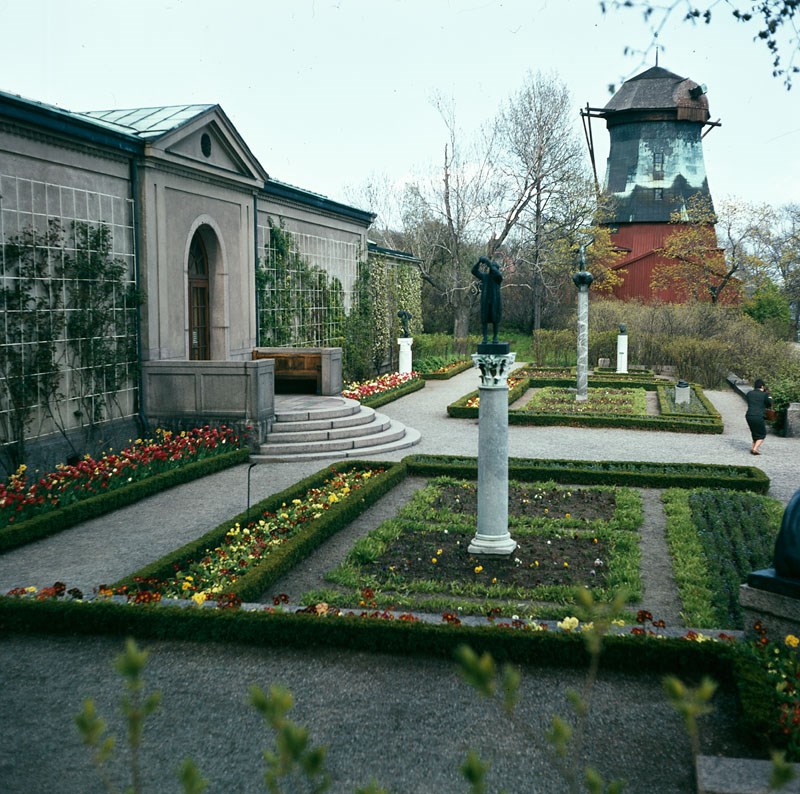 Located in the city centre of Stockholm, Konstnärshuset ('Artists' house') is owned by the Swedish Artists Association and is used as an art gallery. The facade facing the street of Smålandsgatan consists of limestone with plenty of complex details including clover-leafed windows and mosaics. Inspired architecturally by Italian (likely to be Venetian) and Spanish styles from the 16th century.

What's so special about it: Except its' stunning looks, its' location in the middle of the city makes it easy to pop by. 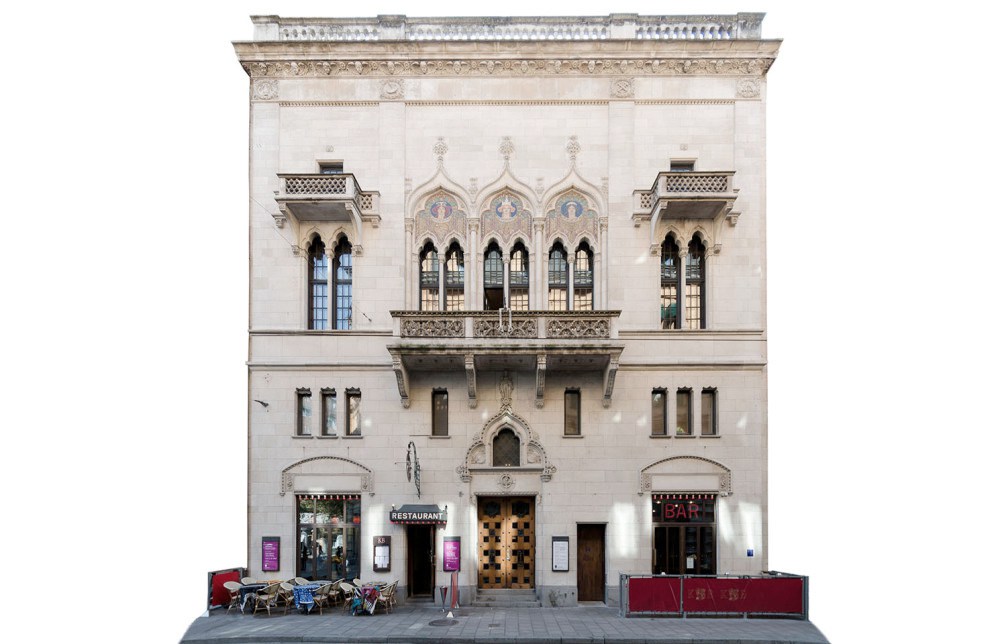 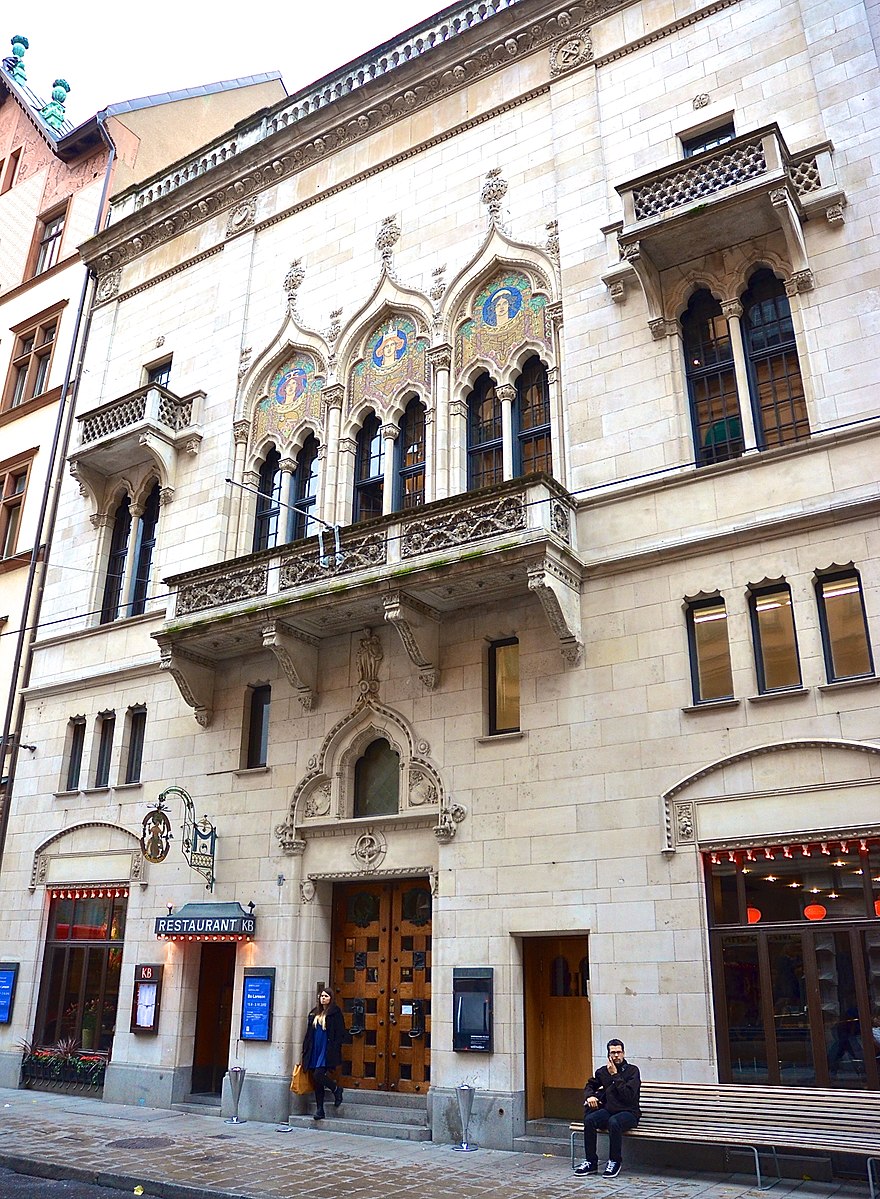 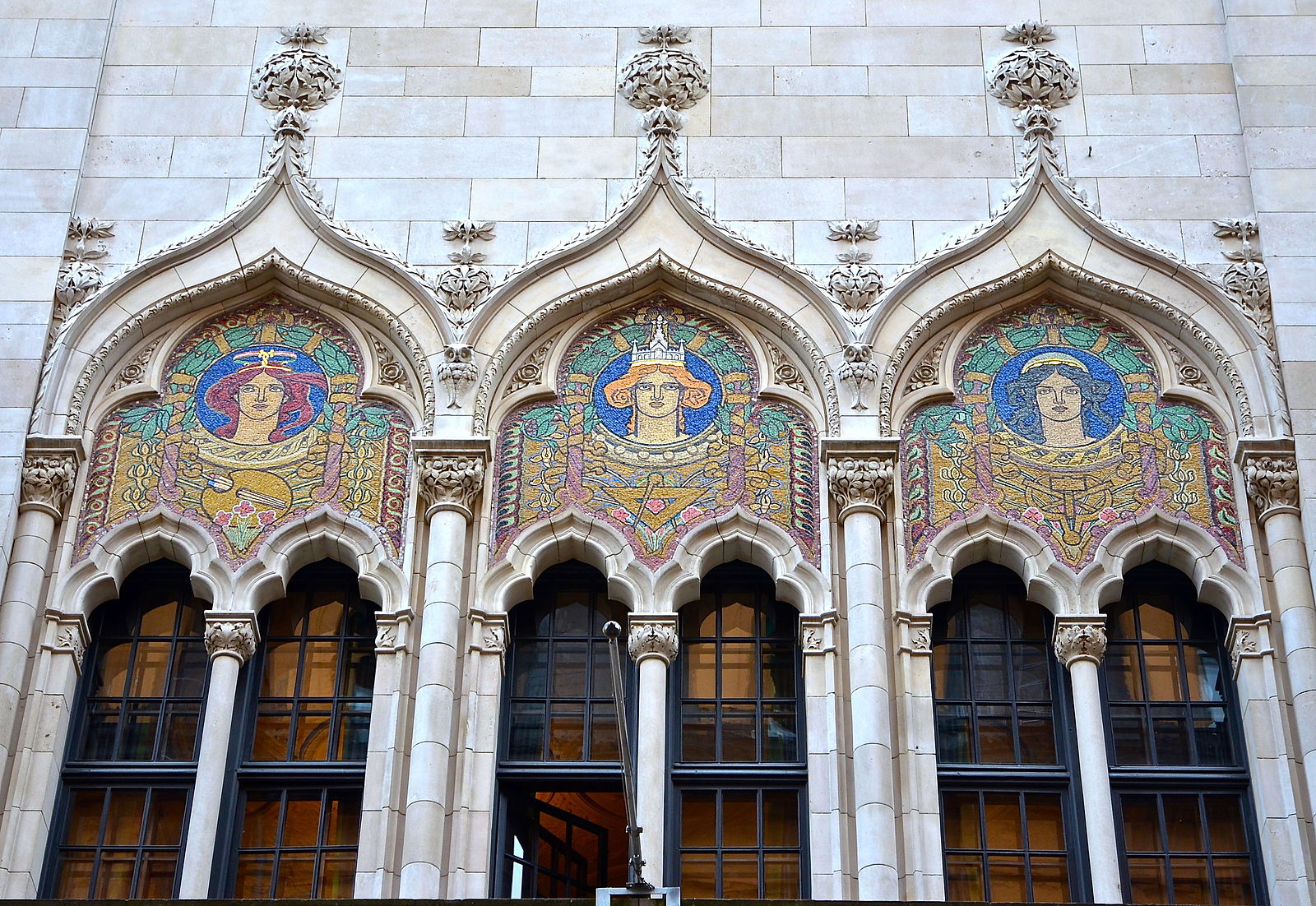 Carl Eldh (1873-1954) was one of Sweden's most prominent sculptors. The studio in which he worked and lived for more than three decades is now preserved as a museum in a beautiful, unusual wooden building that was designed by the architect Ragnar Östberg, who also designed the Stockholm City Hall.

Here, you find statuettes from the artist's years as a student of art in Paris, preliminary sketches and original models of well known sculptures all kept in the same manner as when Eldh himself lived here.

What's so special about it: The building has remained largely untouched since the death of the sculptor and the well-preserved setting of the place has few counterparts in Europe. Well worth a visit! 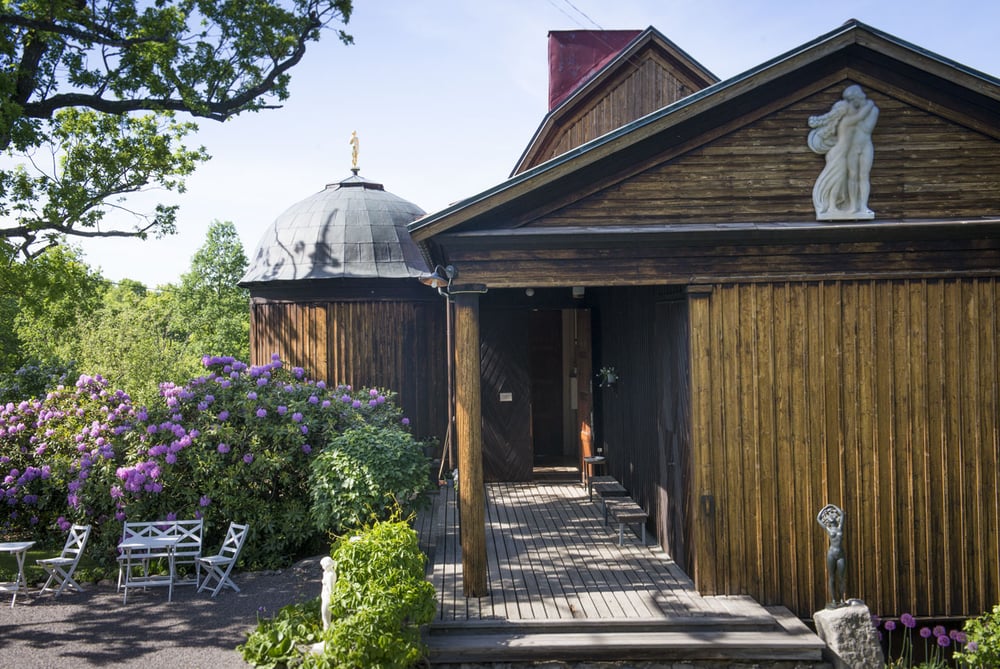 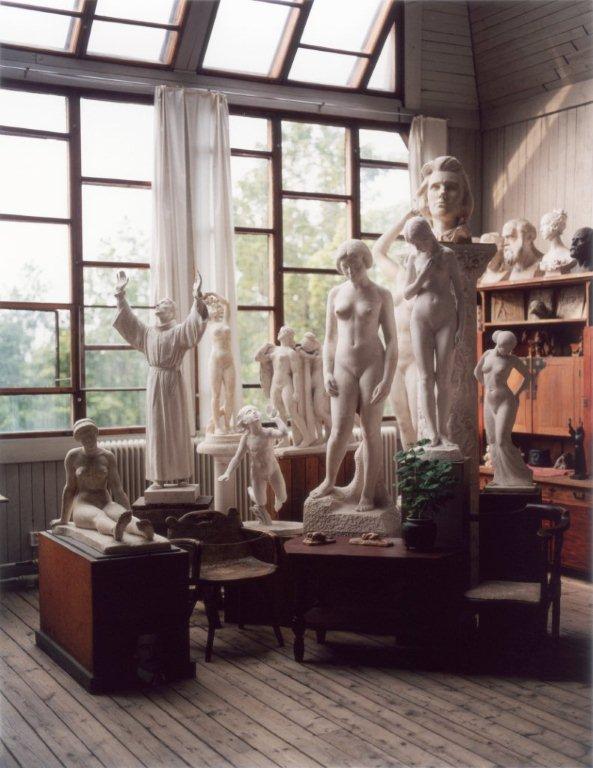 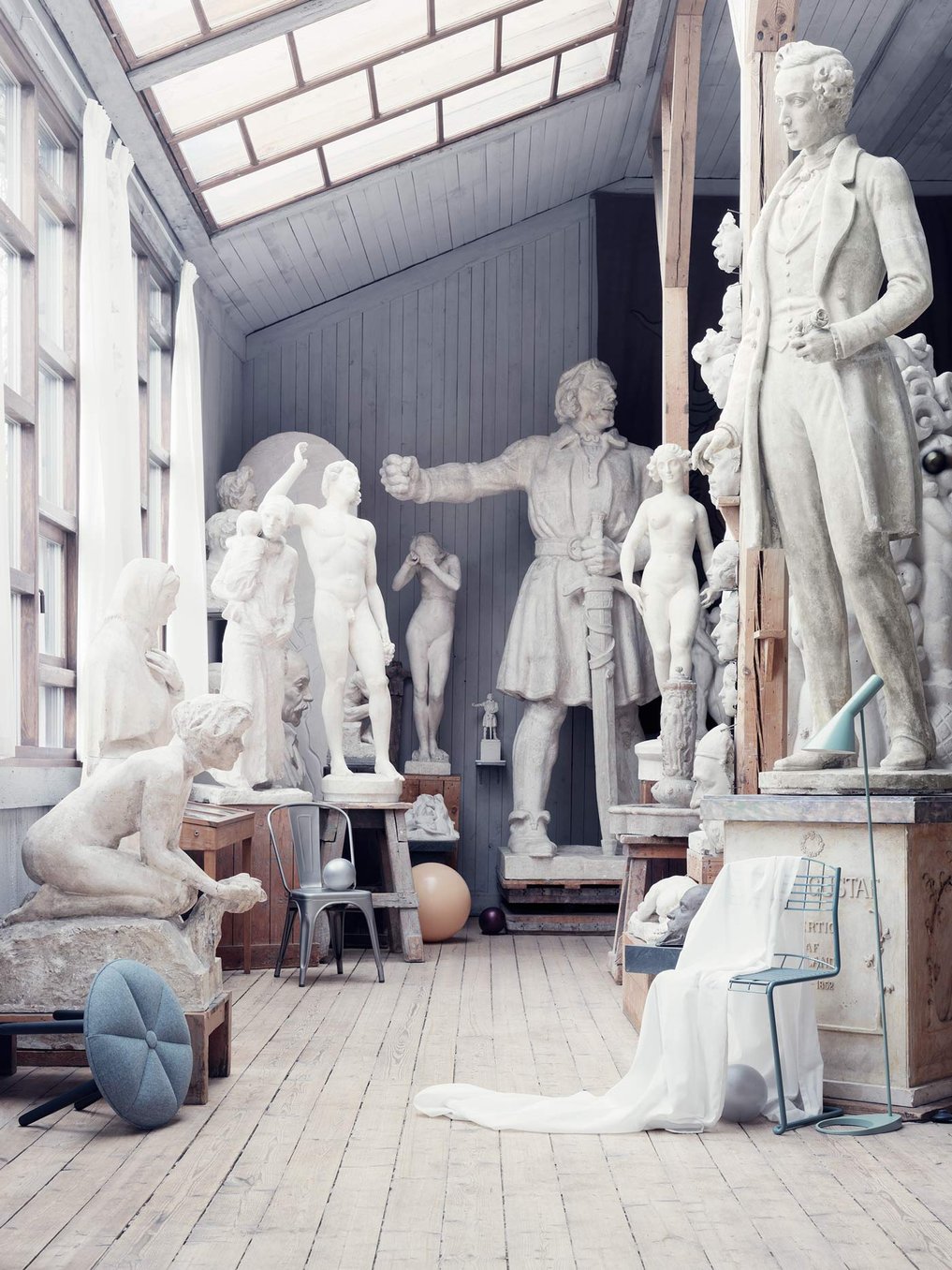 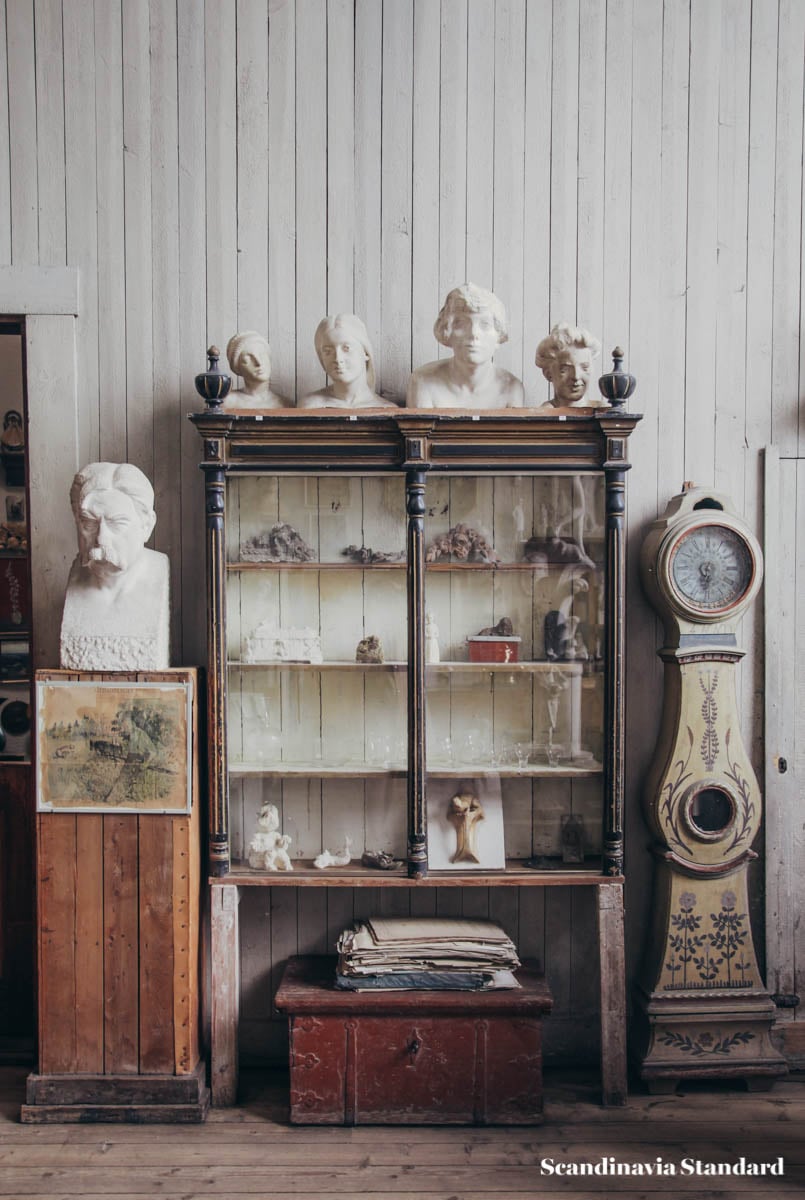 Not your average church design, Markuskyrkan (St. Mark Church) was built during the 50's and 60's and brought international attention for its stylistic expressions, ranging between the neoclassical to the brutal. It was awarded the Sahlin Prize in 1962 for the best building in Sweden.

What's so special about it: Moving away from the clichée that churches should look a certain way, Markuskyrkan is definitely something different. 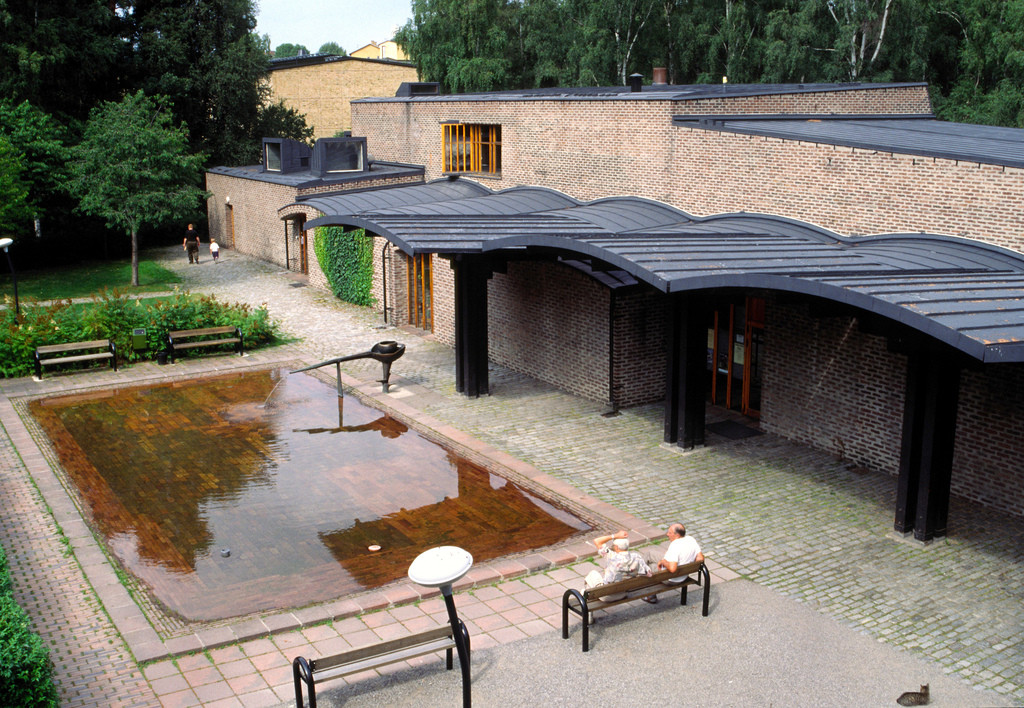 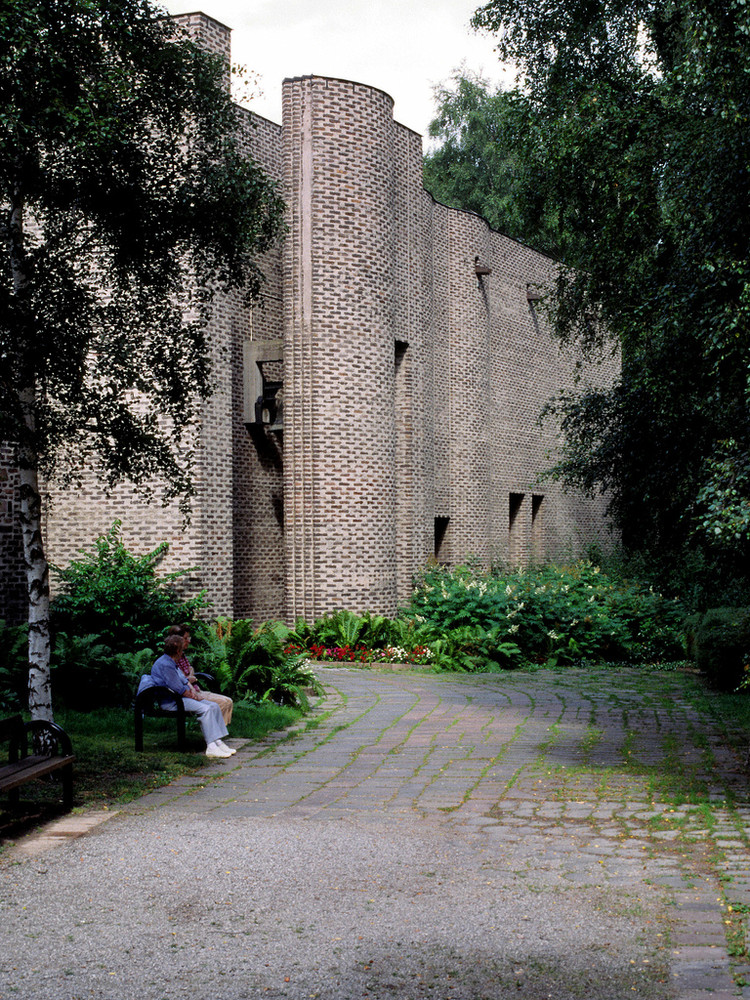 Stenbockska palatset is a castle located at the small Stockholm island of Riddarholmen and was built around 1640 by Nicodemus Tessin the Elder (exterior) and Carl Harleman (interior), on the command of chancellor Gustaf Stenbock. The facade features pink, sober, simple shapes highlighted by the contrast of colors between the facade and the detailed windows.

What's so special about it: Very well kept. Still features many original parts inside, such as the staircase of Ticino, the stucco of Carlo Carove and the rococo decorations of Harleman.

Now home to the Swedish High Court of Justice. 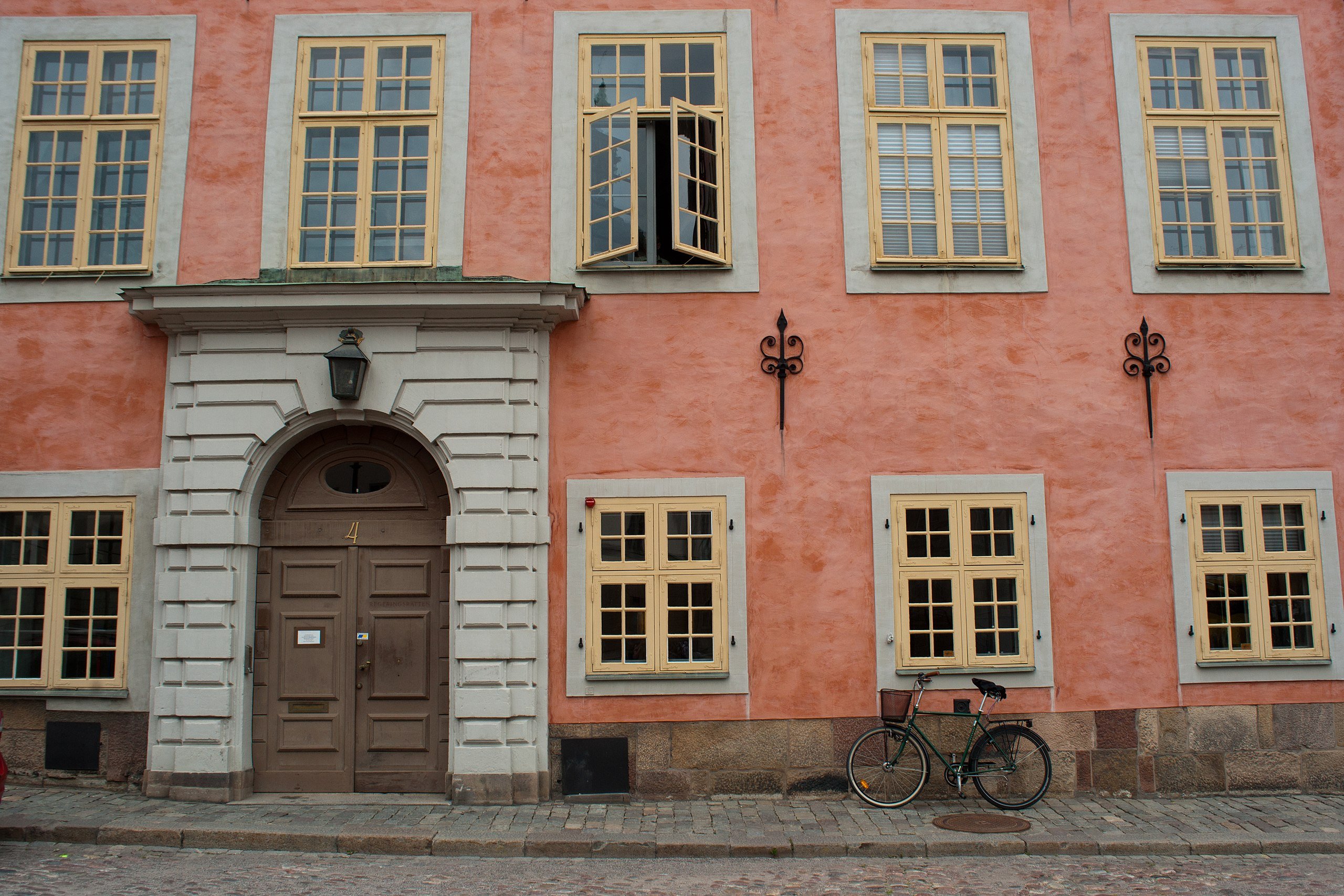 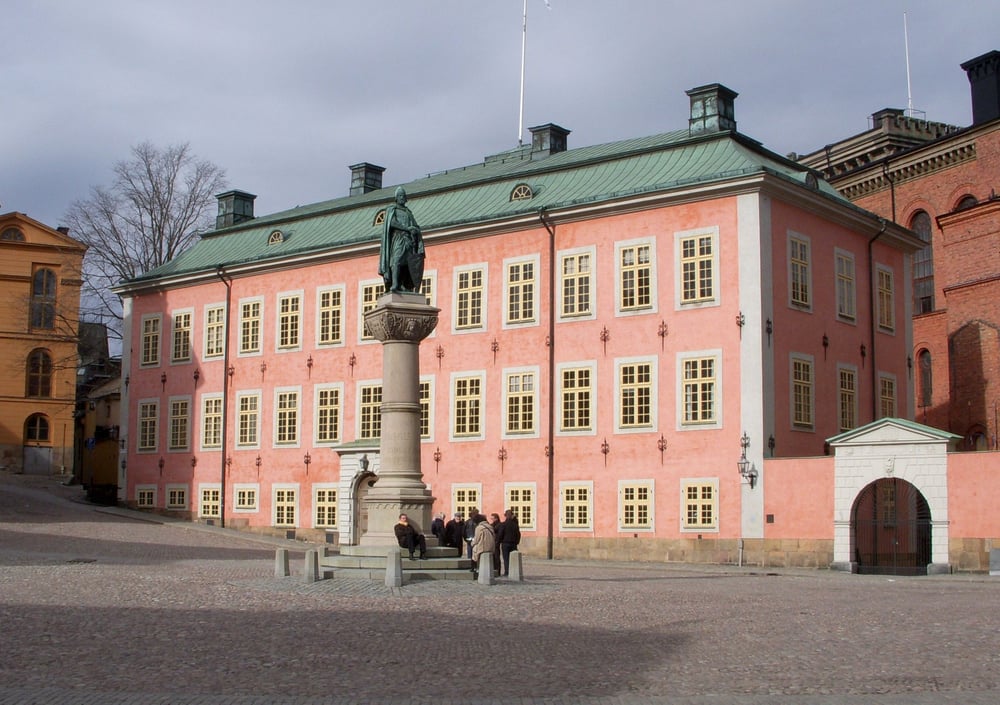 Finding yourself in Stockholm soon? While discovering some amazing design, pop by our showroom and office, The Bolon Lab Store, to have a coffee or simply say hello. We're at Birger Jarlsgatan 32A in the city centre.